After LED headlight, laser headlight is called "reasonable next step". It is more energy-saving and fuel-efficient.

This kind of laser headlamp is not the kind of dazzling to explosive laser in the movie, it is not even dazzling. The principle is that the blue light of the laser LED will penetrate the fluorescent phosphor material in the headlamp unit, and convert it into a diffused white light, which is bright and eye-catching more friendly. 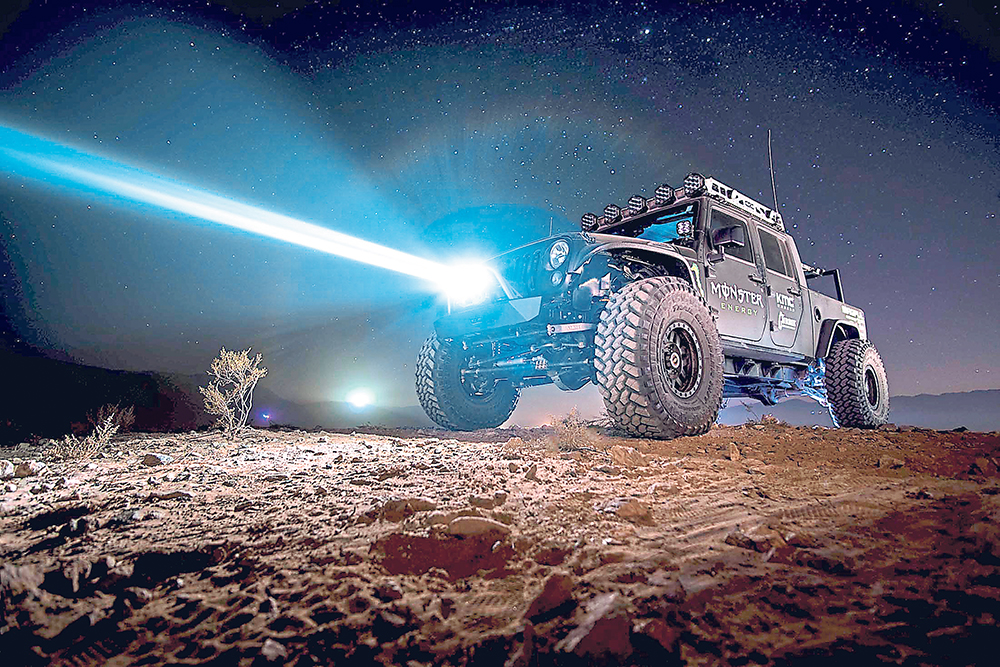 Laser diode and led, the light source of laser headlight, are almost born in the same era. Although the large-scale commercial application of laser diode is later than that of LED, its application scope is more extensive. There are laser diode in measurement, electronics, communication, medicine, processing and other industries.

Laser headlights have most of the advantages of LED headlights, such as fast response, low brightness attenuation, small volume, low energy consumption, long life and so on. Compared with LED headlight, laser headlight has advantages in volume, and the length of a single laser diode element can reach 10 microns, which is only 1 / 100 of the size of conventional LED elements. This means that the size of traditional automobile headlight can be greatly reduced as long as the designer is willing, which may bring revolutionary changes to the design proportion of various elements on the front of the automobile. 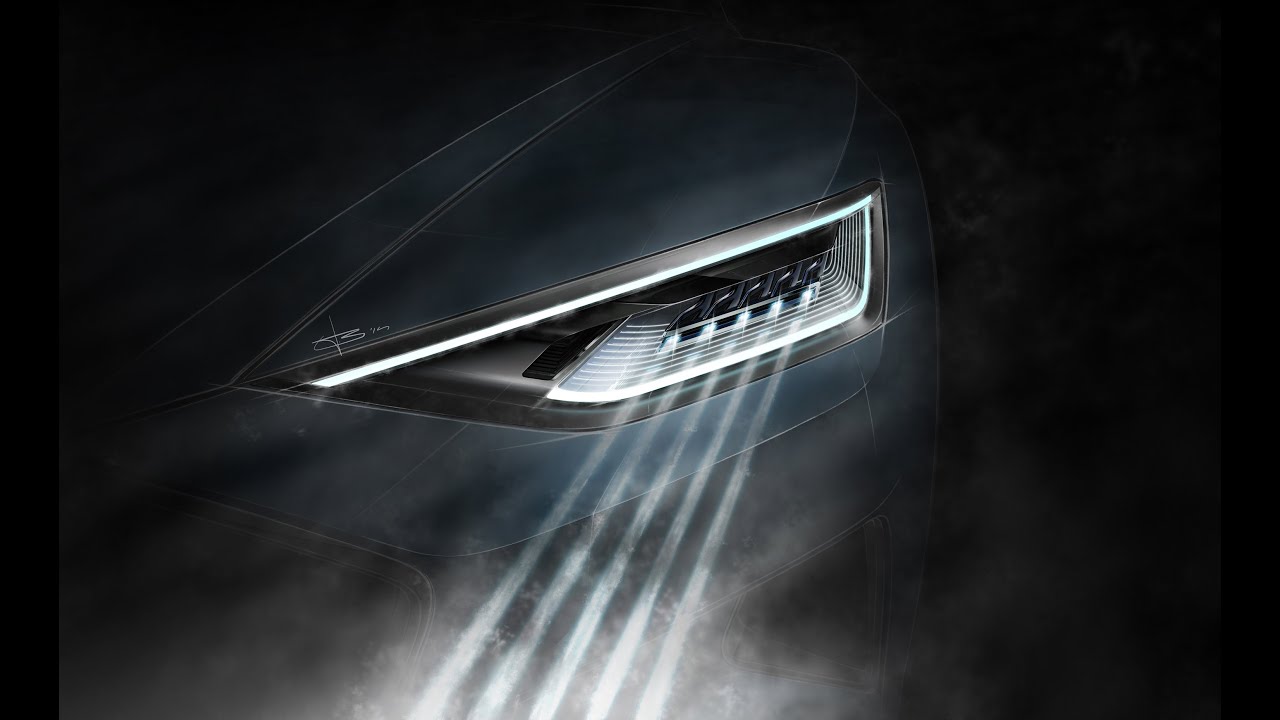 Another significant advantage of laser headlights is that in terms of luminous efficiency, for example, the luminous efficiency of general LED lights can reach about 100 lumens per watt, and the laser diode components can reach about 170 lumens per watt, which means that when the same lighting conditions are met, the energy consumption of using laser headlights is less than 60% of that of LED headlights, further reducing the energy consumption, and more in line with that. The trend of energy saving and environmental protection of automobiles in the future.

BMW has announced that it will apply this laser lighting technology to the next generation of concept car BMW I8, and will further develop the laser headlamp technology across multiple models. BMW said: the improvement of energy efficiency has resulted in more efficient cars. In addition, it only needs a smaller area to produce the same light intensity, but BMW's engineers do not intend to reduce the size of the headlights. They can reduce the size of the entire engine compartment, so that they can design more novel lamp positions and overall models. 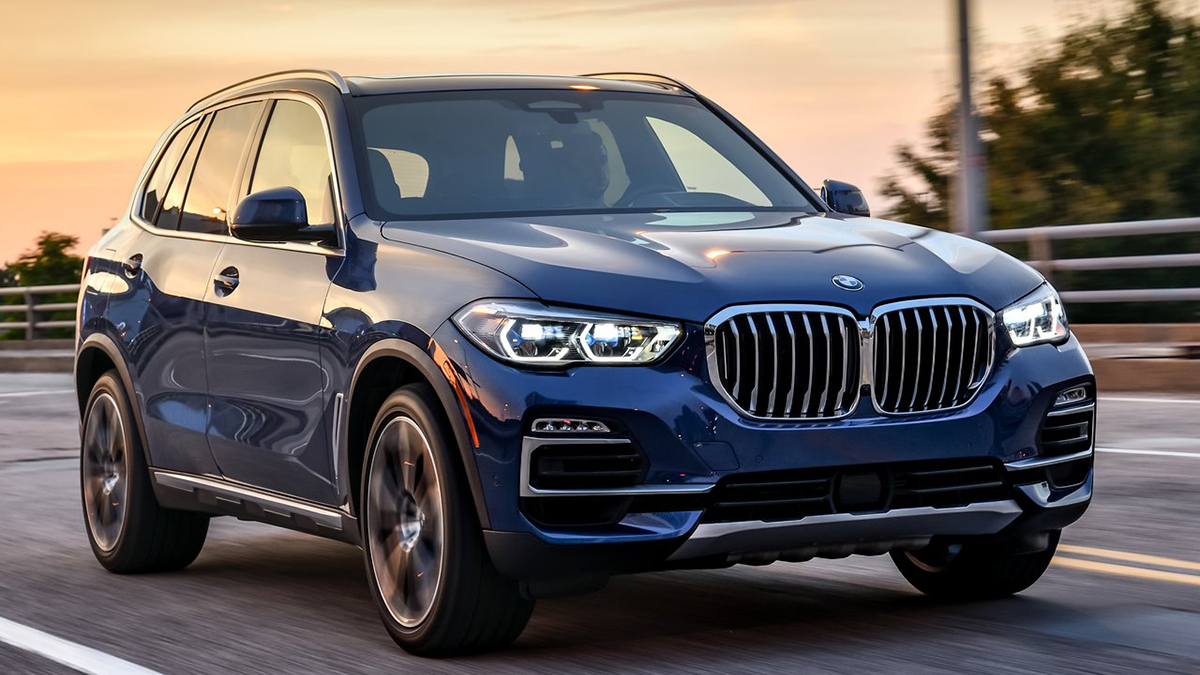 So jiugung saw that laser lamps will be the next development trend, so we launched our laser series in 2018 - L070,L085, L9620, which can meet the needs of some special sellers, which has brought a lot of reflection in the domestic lamp industry. We use the direct factory price to vigorously promote the export of laser light for car, and hope that all people can enjoy the technology innovation and let everyone's car find the coolest and safest lights.