The history of vahicles lights development!

What would you think of when it comes to the brand symbol of a car? Maybe it's a superior control or a comfortable ride experience, but today we're not talking about these, but about the lights that every car has. The importance of car lights for the vehicle shape , just like the importance of eyes for the personal image, can be described as the "finishing touch" of a car. In the 100-year history of vehicle development, vehicle manufacturing technology and materials have been upgrading, and vehicle lighting system has been evolving. The function of car light has changed greatly from simple lighting at the beginning to night vision, decoration and even brand characteristics implantation. Today let's review the 100-year development of vehicle headlights. 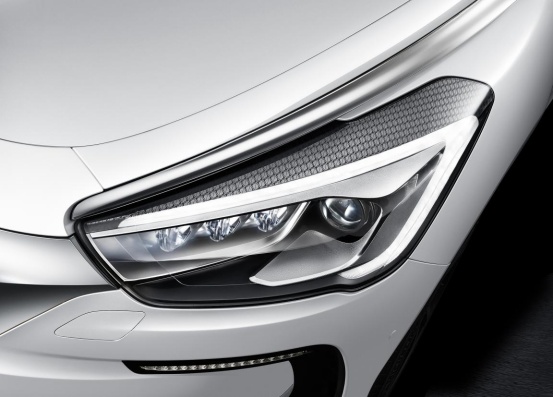 Whether it's the world's first horse-drawn tricycle developed by Benz in 1885 or the first four-wheeled car invented by German Godlip Daimler in the same year, the primary concern of designers is how to make the car move quickly and steadily without considering the lighting of the car, so there was no decent headlight in the early days.

Before the invention of electric lamp, kerosene lamp was the most mainstream lighting tool. It was kerosene lamp that started. Vehicle headlights began to be upgraded with the wave of electrical revolution.

When the car was just born, there was no other function besides running, and there was no car lamp, so the kerosene lamp on the carriage became the earliest car headlight. But kerosene lamp's luminous intensity is too low, driving at night is not safe, so people put Kruping reflector behind kerosene lamp, making kerosene lamp a "spotlight", which is the rudiment of car lamp. 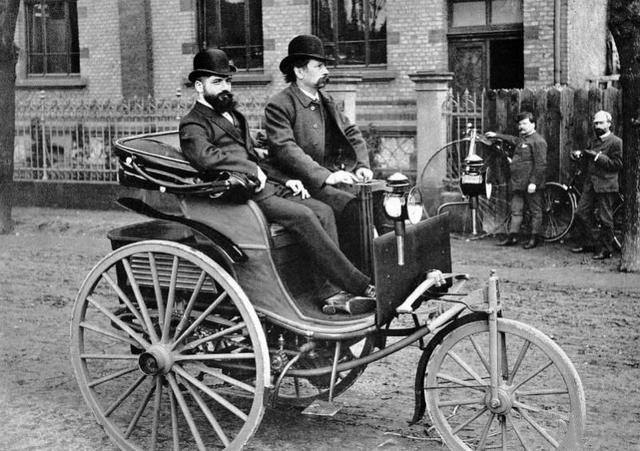 Although incandescent lamp was used as vehicle lamp as early as 1898, due to the fragile service life of carbon filament and immature vehicle generator technology, acetylene lamp with higher brightness and relatively mature stability became the first choice of vehicle headlamp at that time.

The working principle of acetylene lamp is not complicated. First, acetylene is produced by acetylene generator on pedal or frame, then it is ignited and illuminated to achieve the purpose of illumination. Sloshing during driving creates conditions for the production of acetylene, but in case of traffic jam, the reaction will weaken, acetylene production will decrease, and the lamp will gradually darken.

At that time, the advantages of acetylene lamp were mature technology, high brightness, water and wind resistance than kerosene lamp; the disadvantages were also obvious: burning light means still afraid of water, especially in rainy days driving would be more troublesome. In addition, the use of car lights will produce a large amount of alkali lime, falling on the skin will produce strong irritation and corrosiveness, and the concept of safe driving is also contrary, so it will once again promote the change of car lights. 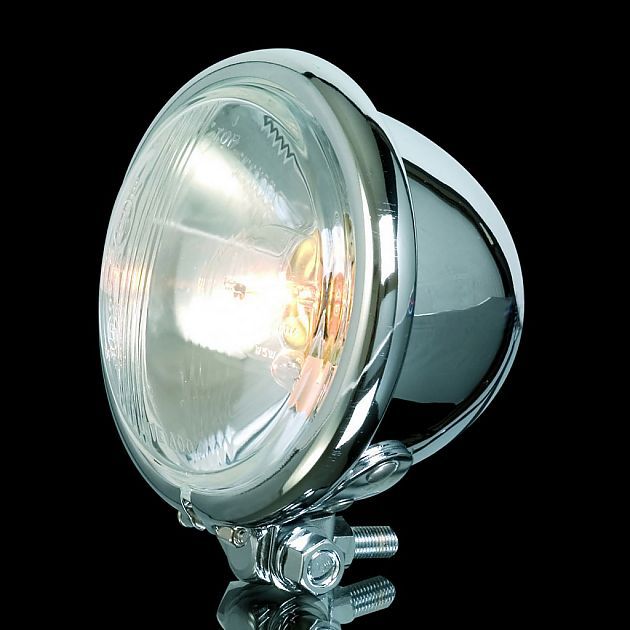 Although Edison invented the carbon filament lamp, the fragile carbon filament is not suitable for use in bumpy automobiles, so tungsten filament lamp was developed, the irradiation intensity increased by 50%, and the shock resistance was better. Since then, incandescent lamps have marked the departure of vehicle lighting technology from the "era of open fire" and entered a new era of electrification development.

However, due to the general tungsten filament lamp brightness, inefficiency and long-term use will make the lampshade black, so halogen lamp was invented, by injecting chlorine and iodine into the bulb cavity, using the halogen tungsten cycle principle to eliminate the phenomenon of the lamp body blackening.

But the color of halogen lamp is yellow, although the penetration is strong, but the illumination brightness is insufficient. In good weather, the illumination range is small, and the driver may not see the road ahead. As a result, xenon lamps appeared. 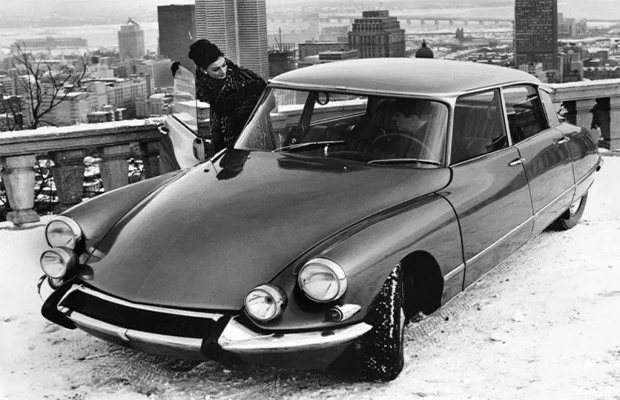 Xenon headlamp is an upgraded version of halogen headlamp. It has higher brightness, lower energy consumption and longer life. The disadvantage is that the lighting will be delayed, the color temperature is higher, and there may be refraction phenomenon in the rain, snow and fog weather, and the penetration force will be affected.

Xenon lamp fills a variety of chemical gases (such as xenon and other inert gases) in the crystal quartz glass pipe, and then increases the 12-volt power supply to 23,000 volts instantaneously through the supercharger. Xenon will be ionized to produce a light source at high voltage. In 1992, Haila and Bosch released their first xenon technology headlamps. 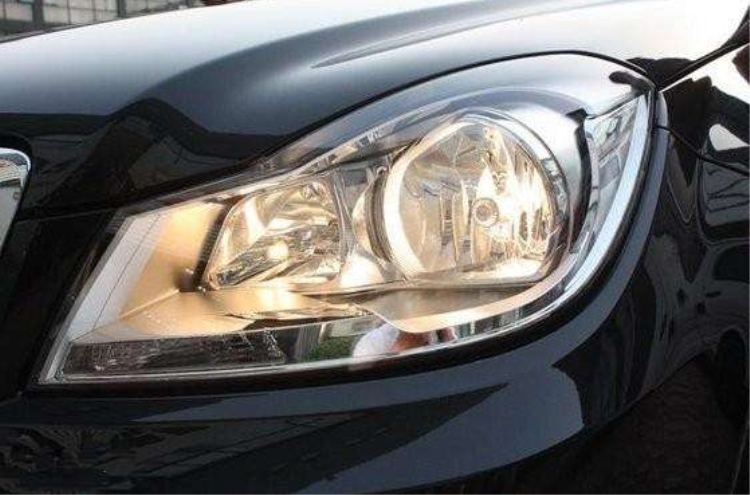 LED is not unfamiliar to everyone, but it is not so easy to use in vehicle lighting. The advantages of LED are energy saving, low cost, long life, fast response, small size, easy layout and shape design. Led lamps are our main products, and also the most popular vehicle lamps on the market. 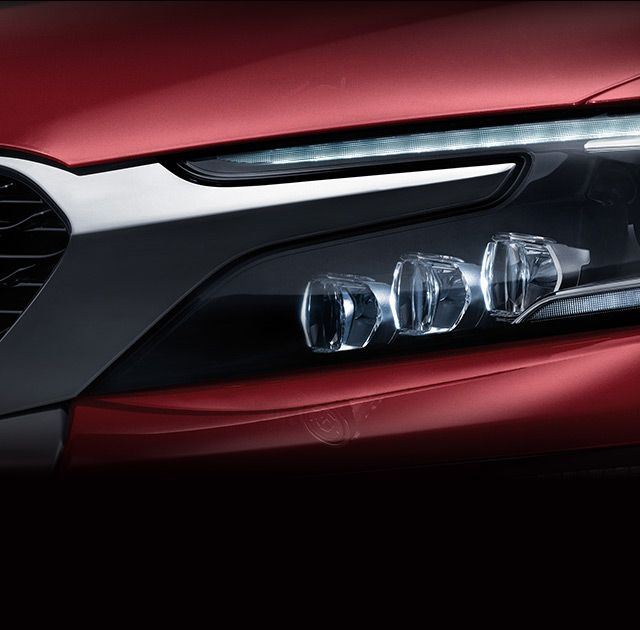